Seamax is a wholly owned Canadian company and any warranty issues are dealt with in Canada. Seamax carries the largest selection of accessories for inflatable boats in Canada. Our construction standards far exceed those set by Transport Canada.

HULL
All SEAMAX HD Series Inflatable boats are made from 0.9mm or 1,2mm South Korean PVC

EASY TO STORE
Once deflated and folded, SEAMAX inflatable boats takes up about as much space as a medium bag. You can store it in the trunk of a car, locker, under the stairs or in the corner of the garage, ready for the next weekend or holiday.

STABLE
Being an inflatable, SEAMAX Boats have a low center of gravity. It is practically impossible to capsize it. Whether stationary or cruising, SEAMAX inflatable boats are always stable. You can stand up when fishing, children are safe, and mooring is simple. Great as a family boat.

UNSINKABLE
The buoyancy tubes of SEAMAX HD Sport Boats and Air Series Inflatable Boats are made up of several independent airtight compartments including Tube Chambers with high pressure release valve(s) + 1 Keel Chamber. If one compartment unexpectedly deflates, the others remain inflated, making it nearly impossible to sink thereby allowing you to return slowly to safety.

Seamax Boats have Exceptional quality workmanship that is unmatched by most other boats. Don’t settle for less than the best!

If you want to experience the joy of boating without hassles of trailer, maintenance or marina expenses, then an inflatable boat is for you. Inflatable boats will fly with a gas outboard motor and will run quietly with inexpensive electric trolling motors.
Great as an fishing boat. 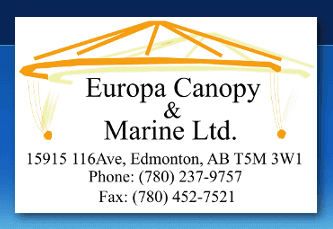